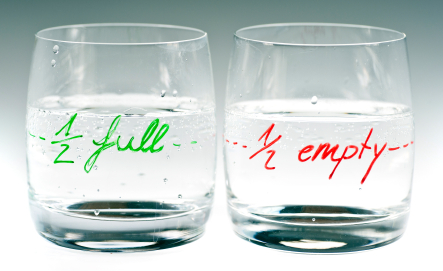 Always a question of perception.

Food for thought in China-Europe relations is again as abundant as ever. ‘Hang on’, one might be inclined to intervene, ‘it’s been the APEC-summit this week – since when is Europe either Asian or close to the Pacific?’ Moreover, the Asian style dress code (aka “silly shirts”) for the APEC family picture gives room for interpretation of the symbolic end of European/Western cultural dominance in the world – despite the fact that it was actually Bill Clinton who started it in 1993, when he dressed the leaders in leather bombardier jackets.

This year, however, the Chinese APEC-shirt designer implicitly seems to predict the return of Western dominance – or at least of Hollywood. After all, the resemblance of Xi, Obama, Putin and the other leaders with the well-known Star Trek characters was undeniable. Jean-Claude Juncker, Federica Mogherini and their colleagues must have been relieved not to be forced to dress up as Captain Kirk or Commander Spock look-alikes. On a more serious note, the APEC summit still is an excellent opportunity to compare two very different regional integration efforts:

This brief comparison shows that the differences between APEC and the EU clearly outweigh the commonalities. It also mitigates the endless criticism of the EU’s alleged incapacity of being a proper actor in global politics that, famously, ‘does not speak with one voice’. The look from outside tells a different story. As China’s Global Times writes, for instance:

‘[T]he EU and APEC differ because the first endeavours to be an active political actor in the international arena while the second remains an initiative of economic regionalism with an impressive geographical reach. The EU has a clear political identity, a contrast to APEC which is barely interested in dealing with security issues. In spite of problems of cohesion within the EU, its main ambition is to speak with one voice on the global stage and become a reliable international power. APEC has been never keen on serving such a goal.’

So as always, it’s a question of the glass being half-full or half-empty. Or as French master diplomat Talleyrand puts it: ‘When I examine myself, I am worried. When I compare myself, I am reassured.’

This text was simultaneously posted on the blog of the EU-Asia Institute
and on Frauke’s blogactiv.eu page.