Viviane Gravey is lecturer in European Studies at the School of History, Anthropology, Philosophy and Politics of Queen's University Belfast. 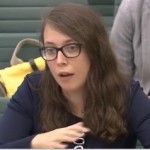 Over the last twelve months the Greens have had quite a few celebrations across Europe: Winfried Kretschmann was re-elected as minister-president of Baden-Württemberg in March 2016; in December Alexander von der Bellen succeeded in stopping the rise of the Austrian populists in the presidential elections, and in the Dutch general elections, Jesse Klaver quadrupled the seats of his GroenLinks party in the parliament. 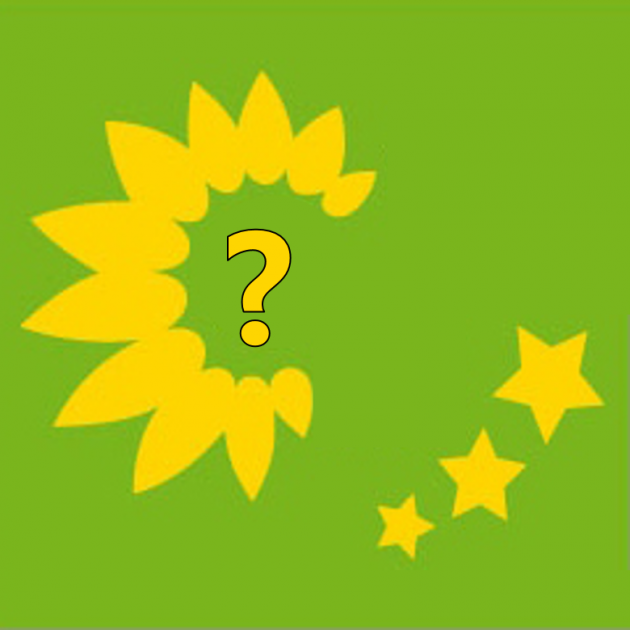 So will the French ‘Verts’ be next? Not exactly. In a campaign of many uncertainties, we can be sure of at least one thing: the green candidate will not do well for the simple reason there is no green candidate anymore. Although environmentalist movements have presented a candidate in each French presidential election since 1974, the winner of the Green Primary, MEP Yannick Jadot, credited with a potential of 2% of the vote, decided to step down and (with the blessing of primary voters) to endorse the PS candidate Benoît Hamon.

But that does not mean Green ideas have entirely disappeared from the campaign. It is true: the latter has been polluted by ‘les affaires’ of Fillon and Le Pen and the shake-up of the party spectrum with Les Républicains and the Parti Socialiste threatened by post-electoral implosion. And the entire media attention for the Left seems to be focused on counting how many PS officials finally back Macron rather than their own party’s primary winner. And yet there is, in both Mélenchon’s and Hamon’s programmes, a discreet, arguably very positive, change unfolding. The French left is slowly but surely weaning itself off their traditional productivist beliefs and embracing political ecology. The Greens may not be on the ballot anymore, but their ideas have percolated. Never has Jean-Luc Mélenchon’s socialism been greener, while Hamon has rather credibly argued he’s left the ‘cult’ of economic growth.

This is a profound change. The French left has long been a staunch supporter of nuclear power and oversized public infrastructure projects. The shift towards an ecological perspective is all the more surprising as it comes after five years of a left-wing government with a decidedly mixed environmental record.

In terms of policies, François Hollande’s Presidency earned external recognition for the Paris 2015 agreement on Climate Change, which was heralded as a diplomatic victory for France. Internally, that same Presidency’s environmental record is much more questionable. It has been marred by stubborn local opposition to two controversial infrastructure projects. On the site of an irrigation dam in Sivens (South West) protest ended tragically in the death of a young ecologist, killed by a gendarme’s grenade in October 2014. Since then, the courts have sided with protestors and development of the dam has stopped.

Then there is the never-ending story of the new airport in the West in Notre-Dame-des-Landes (close to Nantes). This 50-year old saga, which sees opponents to the project occupy the airport’s planned location has all the hallmarks of a political soap opera, with repeated cliff-hangers. Would the courts side with the government? (They did). Would the ad-hoc local referendum support or oppose the airport project? (It supported it). Will the European Commission get involved? (Watch the next episode!). All this bears strong echoes of the occupation of the Larzac plateau in the 1970s and 1980s.

The Notre-Dame-des-Landes debacle is a case study of non-decision making, with the Government trying to distance itself from the project, through commissioning further studies or organising a local referendum. Similar dithering is at work at the Eastern end of the country, in dealing with Fessenheim, France’s oldest nuclear power station, close to the German border. Closing Fessenheim – indeed closing eventually 24 nuclear reactors! – was part of Hollande’s political agreement with the Greens ahead of the 2012 election. Needless to say that not a single reactor was closed during his 5 years in the Elysée. 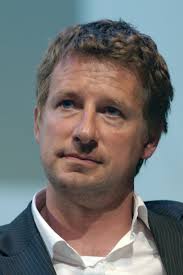 Five years which have been hard on the Greens (currently labelled ‘Europe Ecologie Les Verts’), especially with regard to maintaining a coherent political organisation. Their high-water mark was the 2009 European Parliament election. Since then, it has been down-hill. Want another soap opera? They joined government in 2012 despite a very low election score, but left it in 2014 citing irreconcilable policy differences, before some of its figure-heads were poached by Hollande and came back into government in 2016 (without the support of their party). The party’s disaffection with the Valls government erupted in its November 2016 primaries which opposed 3 MEPs with a former minister (until 2014), with the minister, Cécile Duflot, kicked out in the first round already. And a winner, Yannick Jadot, who unlike many other candidates, listens to reason rather than his ego and joins forces with Hamon.

Green policies largely ignored by successive governments, the party in disarray – how does that fit with the assertion that green ideas are stronger than ever? Doubts are legitimate, but it is just as legitimate to claim that the future of the French Left is green. Hamon’s deal with Jadot has led to shared public speaking, raising the profile of environmental policies. And while Hamon and Mélenchon still continue to disagree, their divisions centre on the EU and international policy much more than on the environment or the French energy mix.

Neither is likely to make it to the second round, though. And, as usual, the environment has not, so far, featured highly in the television debates. The presidential election, however, is not all there is. In the case of a victory by Macron or Le Pen, the parliamentary elections in June will become a very complicated matter, since none of them seems able to gain an outright parliamentary majority. Coalition building will be necessary, a very un-French exercise, and especially Macron will have to woe the Green electorate and prove he has integrated some environmental red lines. Chances are he will not even have to force himself: beyond the surface, the greening of the Left and Centre may have already progressed further than what is visible in a superficial presidential campaign all focused on personalities rather than issues and policies.

This is post # 15 on the French 2017 election marathon.
All previous posts can be found here.